Paul has shown thousands of businesses how to make a difference in the world by integrate effective giving in what they do in brand new ways.

And of course, Paul integrates highly effective and impactful giving into everything he does with his clients too. You'll see that displayed in real time here.

It comes from a very simple philosophy. Paul puts it like this, "We're all at our very best when we're giving." 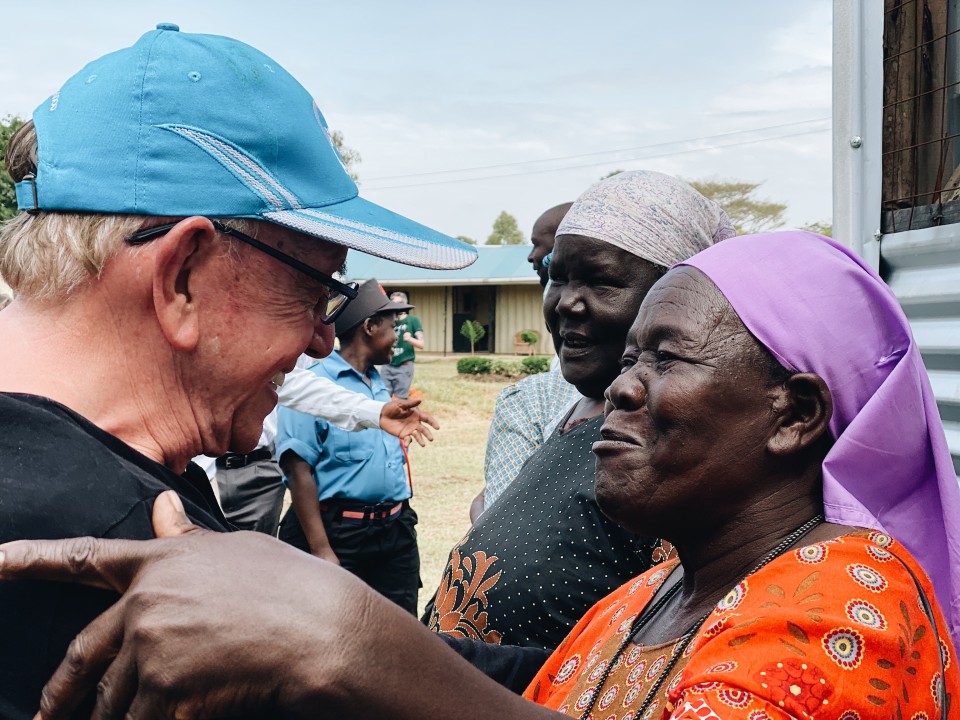 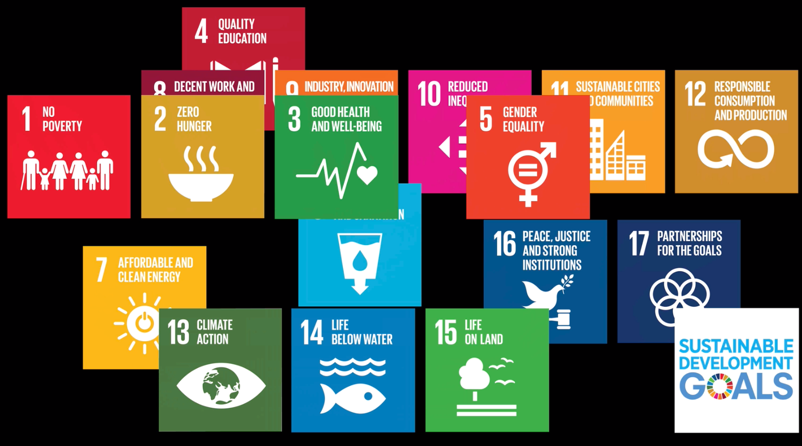 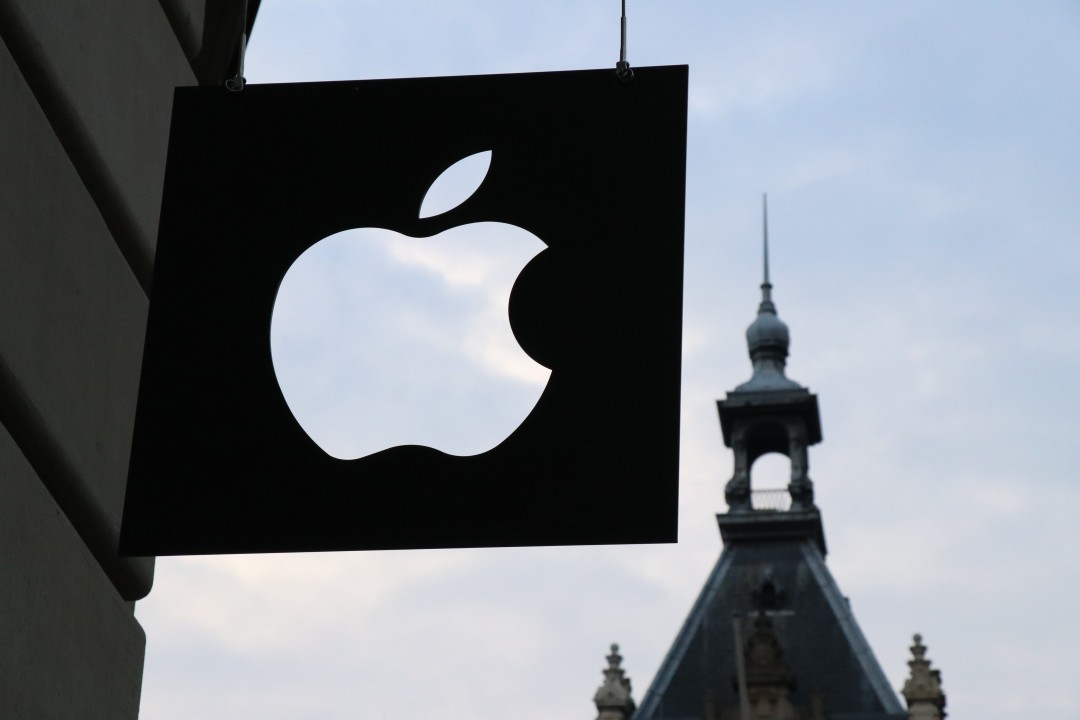 The Apple Repair — So Much More Than Just ‘a Repair’